A few weeks ago another new cousin found me through my blog, and the ensuing emails and additional new cousin connections have resulted in many small-world coincidences as well as a collection of family photographs. So even when I thought I was just about finished with my Goldschmidt family line, I have been reminded once again that this work is never really finished.

Let me start at the beginning. The cousin who first contacted me through my blog, Diane, is my fifth cousin, once removed. She is the daughter of Claude Drey, whose photographs I wrote about here, and the granddaughter of Arthur Drey and Caroline Lilly Cramer, who I now know was always called Lilly, not Caroline. Caroline was the daughter of David Cramer and Clementine Fuld. Here’s a chart showing the rest of our connection:

Diane and I both have children and grandchildren living in Brooklyn. She then connected me to other members of her family, including her first cousins Florence, George, and Linda, who are also my fifth cousins, once removed. They are the children of Dorothy Drey, Claude’s sister and the daughter of Arthur Drey and Lilly Cramer. And here’s where the small world connections piled up. Florence, George, and Linda grew up in White Plains, New York, where I went to junior high and high school. In fact, we lived around the corner from each other. Linda was just one year ahead of me in school. But we never knew of each other’s existence.

Then I learned that George’s wife grew up in Springfield, Massachusetts, and Florence went to college there. I’ve lived right outside of Springfield since 1983. George is a lawyer, and Florence is engaged in genealogical research and activities. And finally, George, Florence, and I are now currently in Florida and not far from each other. But for COVID, we could all easily get together and meet in person. As a result of all these overlapping connections, we all likely know many of the same people, and when we do get together, it will be fun to discover more connections.

And then Diane sent me a collection of family photographs and has given me permission to share them here. Here are some of those photographs.

First, this is a photograph of Clementine Fuld Cramer with her two children Sally and Lilly. Clementine was the daughter of Helene Goldschmidt and Salomon Fuld and the granddaughter of Jacob Meier Goldschmidt. I wrote about Clementine here and here. I am not sure when this would have been taken. If Lilly was not yet married, it had to be taken before January 27, 1919. 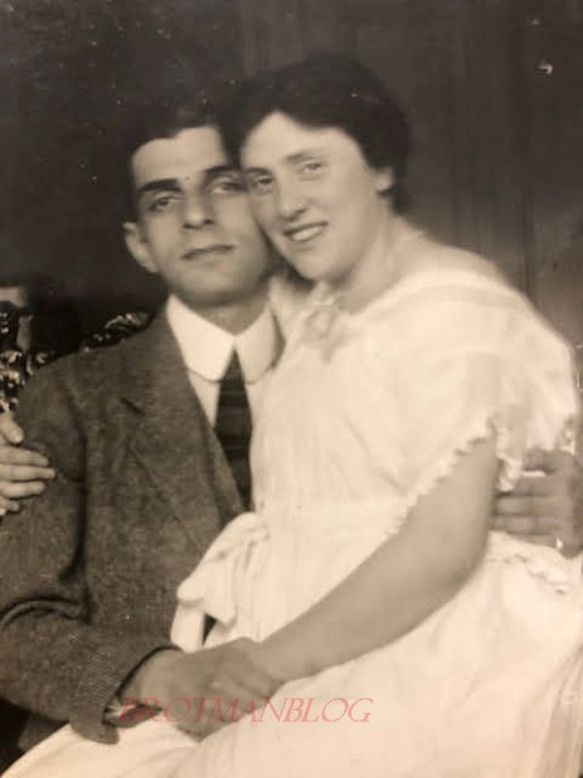 Lilly and Arthur Drey had three children. This photograph shows Lilly with their first two children, Claude and Dorothy in 1921 when Dorothy was born.

Their third child Elizabeth was born five years later in 1926. Here she is as a young child: 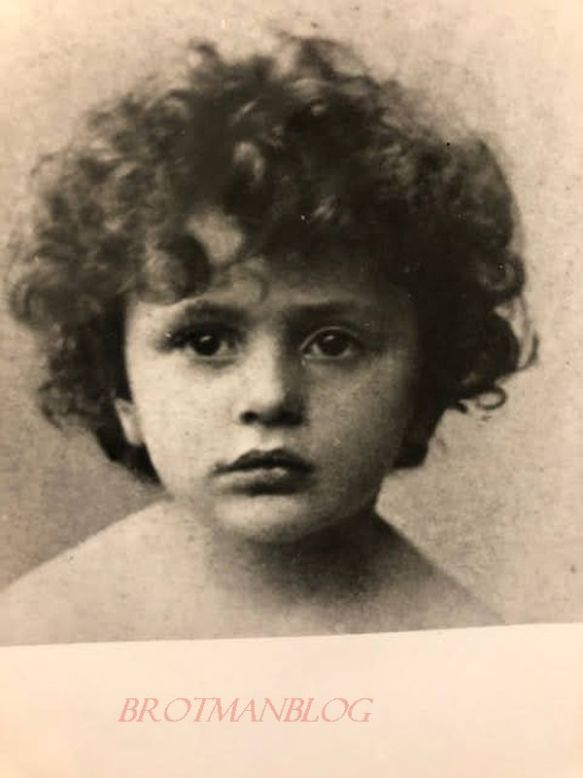 This photograph of the entire family was taken in Frankfurt in about 1927 before their lives were forever altered by the Nazis: 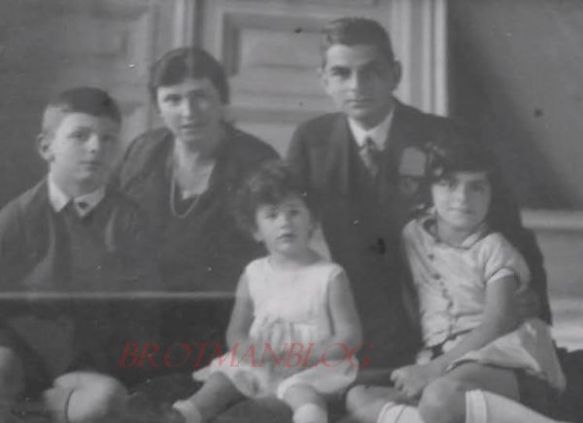 Drey family in Frankfurt c. 1927. Courtesy of the Drey family

These photographs of Claude and Dorothy as children were also taken in Germany before the family escaped from Germany to Milan, Italy, in 1933: 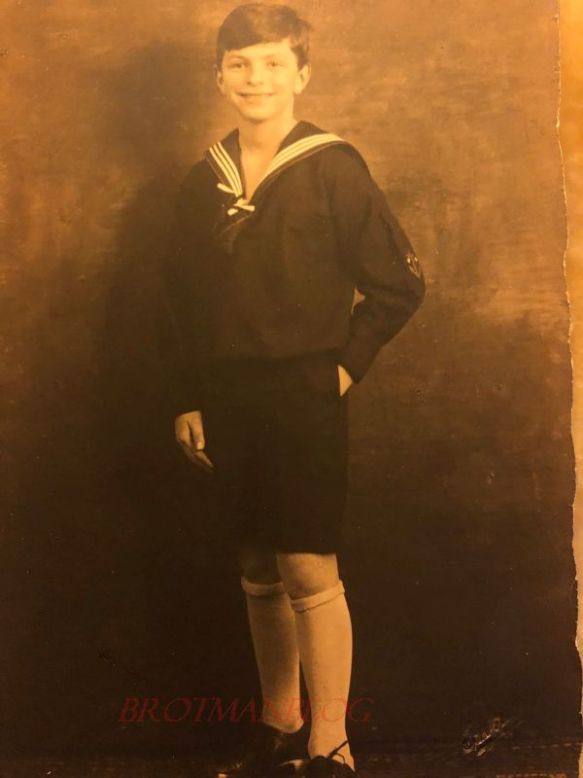 Diane also shared photographs taken in the US in the 1940s and beyond. What I found most remarkable about those were the photographs of Clementine Fuld Cramer with her great-grandchildren, including Diane, George, and Florence. Clementine died in 1962 at 87. She had lived through the early years of a unified Germany, World War I, the oppression of Jews by the Nazis in the 1930s, immigration to the US during World War II, and the post-war years adjusting to the United States. She lived to see the births of not only her grandchildren but also a number of great-grandchildren. What a remarkable life she had. I bet she had some amazing stories to share.

Finally, I love this photograph of Caroline Lilly Cramer Drey taken in New York City sometime in the 1950s or 1960s. She had held on to the grace and sophisticaion of the world she’d known as a well-to-do woman living in the Frankfurt Jewish community before the Nazi era.