I never had the chance to meet Murray, but I know from Richard how well loved he was.  With Richard’s permission, I am quoting from Murray’s obituary and Richard’s own personal tribute:

Murray grew up in The Bronx, following all the NY Yankee greats. 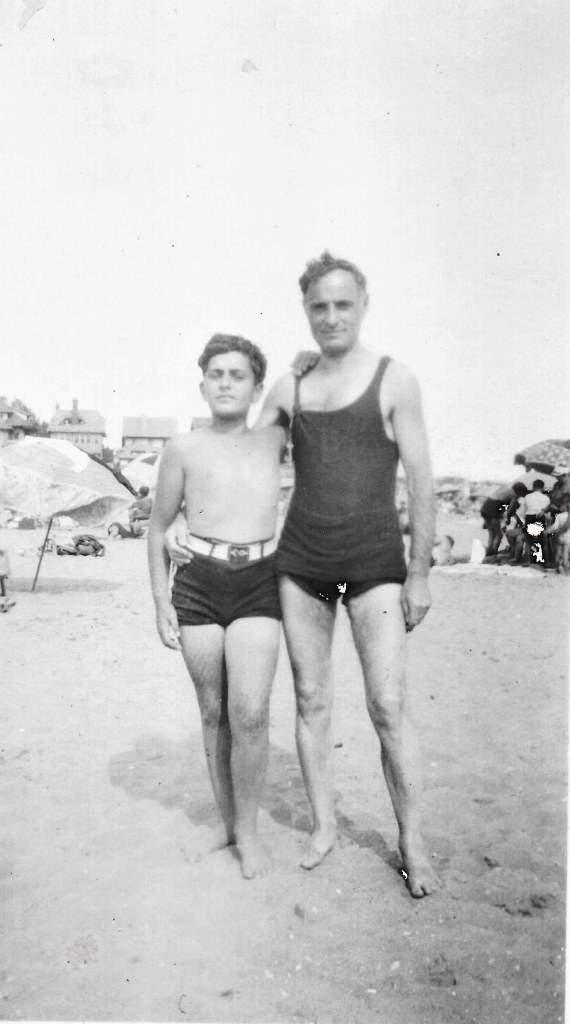 When World War Two broke out he answered his country’s call to duty as a PFC in the US Army (83rd Reconnaissance Troup, 83rd Division), participating in the Battle of the Bulge, sustaining injuries and was awarded a Purple Heart. 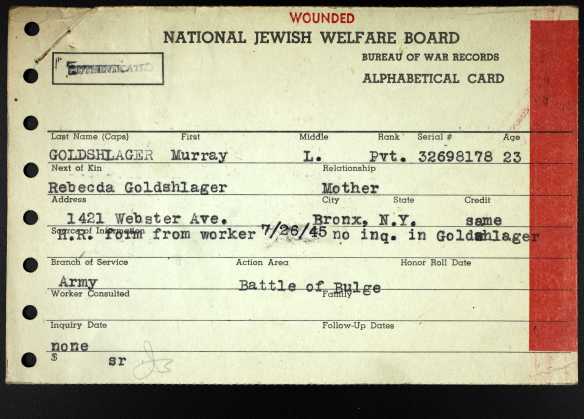 After getting married to the love of his life Edna in 1958, he moved to Tucson, Arizona to pursue a career in the mail-order and retail women’s clothing business with his wife at Old Pueblo Traders and the Vicki Wayne retail stores, retiring at the age of 78.

He was a keen golfer and enjoyed playing with his buddies as part of the ‘Grumpy Old Men” golfing group, playing until he was 87. He also enjoyed playing the US stock market/investing mostly on his own, including reading the Wall Street Journal every day. 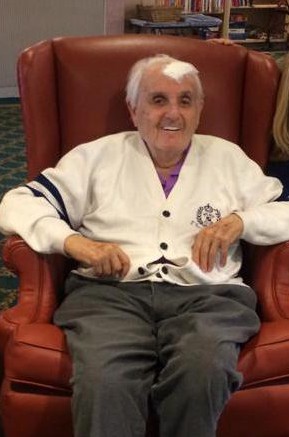 He is survived by a son, Richard (Stephanie) and loving wife of 57 years, Edna Leonard. He was preceded in death by his brother Sidney Goldschlager (Nora) of Rumson, New Jersey and parents, David and Rebecca Goldschlager, who immigrated to the US [from] Iași, Romania. He is also lovingly remembered by all his nieces and nephews as fun-loving “Uncle Mursh”, who would do anything for a laugh.

He was a fantastic father, patriotic American and overall great guy. He heeded his country’s call to duty fighting in WWII, seeing combat action in the Battle of the Bulge (getting wounded and was awarded a Purple Heart). A successful businessman retiring at the age of 78, he also was a keen golfer, playing until he was 87. He will be certainly missed but the great memories will always remain! Time to toast him with a Tanqueray & Tonic, his favorite drink!

I will be sure to have that Tanqueray & Tonic in his memory and will think of my cousin Murray, the son of Romanian immigrants who grew up to live the life his parents must have dreamed for him: a long and happy marriage and a loving son, a successful business, and dedicated service to the country that his parents had adopted as their own when coming here as young adults in the early 20th century.

May his memory be for a blessing, and may his family be comforted by their memories. 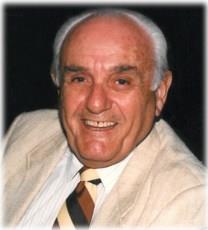