In my last post, I shared the wonderful photograph I received of Amalia Hamberg and Jacob Baer from one of their descendants.  Before posting it here, I shared it with other descendants of Amalia and Jacob, and that prompted some of those descendants to share some other photographs. Thank you to the extended Baer family for allowing me to publish these photos.

First is a photograph of Lawrence Baer, Amalia and Jacob’s youngest child, born in 1891 in PIttsburgh.  Lawrence became one of the principal innovators and executives at the family-owned jewelry business, Attleboro Manufacturing.  This photograph was taken in 1924.  The little boy in the center is John Degen Baer, Lawrence’s son.  He would have been three years old in this photograph. The individual on the right is not known. 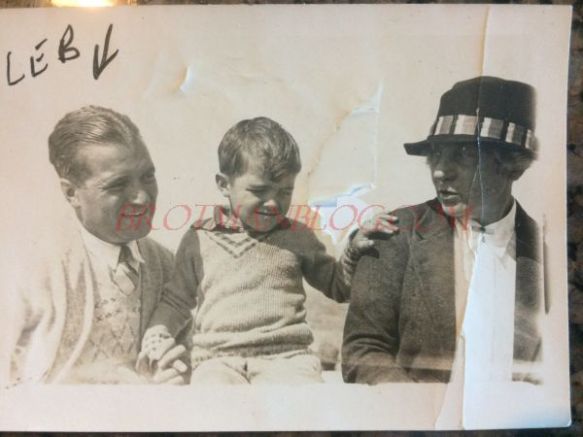 Here is a photograph of Lawrence Baer’s first wife and John Degen Baer’s mother, Donna Degen.  This photograph was not dated, but it looks like the 1920s to me. 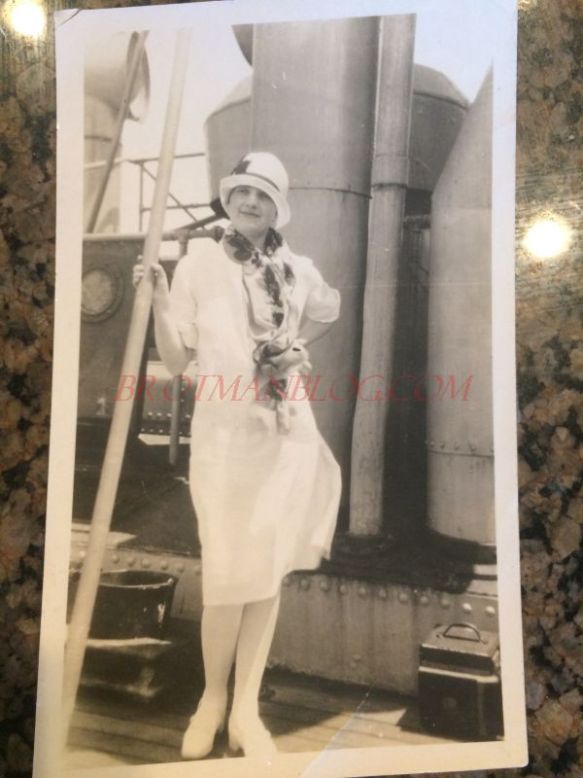 This is another picture of their son John, dated 1924: 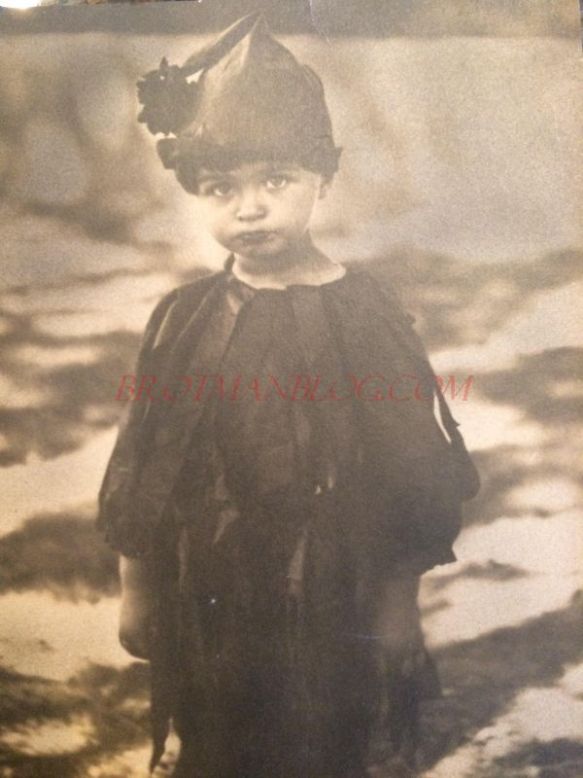 How adorable is he! 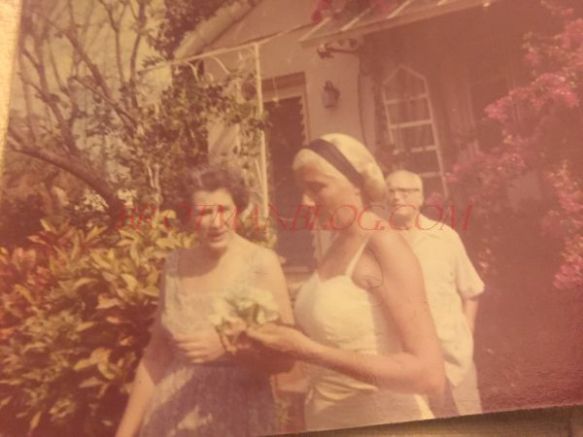 John Degen Baer grew up to be a very accomplished business leader like his father.  He died just a little over a year ago on November 3, 2015.

According to his obituary,

Baer attended both Yale and Brown Universities, graduating from the latter in 1943. He served in the U.S. Marine Corps during World War II, having been attached to the Second Marine Division in the Pacific theater and int he Occupation of Japan. He resigned his commission in 1950. He was the owner and C.E.O. of the Bishop Company, an Ophthalmic Manufacturing Company, which he merged with the Univis Lens Company of Dayton, Ohio in 1960. The merged company, Univis, Inc., was headquartered in Ft. Lauderdale, Florida, with branch manufacturing plants in Puerto Rico, Tennessee, New York and Massachusetts. Univis was sold to Itek, Inc. in 1970. Mr. Baer established a consulting company in Atlanta, Georgia, and in 1970 joined the Edwards Baking Company as Executive Vice President. He retired from Edwards in 1978. While residing on Sea Island, Georgia, he participated in the construction and management of the Island Retreat and the Island Square apartments.

Baer and his family moved to Blairsville in 1985 where he and his wife founded and managed the Truck & Gas Market. The business closed in March 1992. Baer then retired from all activity. While residing in Massachusetts, Baer served as a member of the Attleboro Zoning Board of Appeal for 12 years. He was also a Director of a local Bank and the Chamber of Commerce. For several years he served as a director of the Optical Manufacturers Association, located in New York City. While living in Oxford, Georgia, Baer was elected and served on the town Council.

Thank you again to his children for sharing these photos and allowing me to see the faces behind the names of these cousins of mine. Here’s a chart showing how we are related. 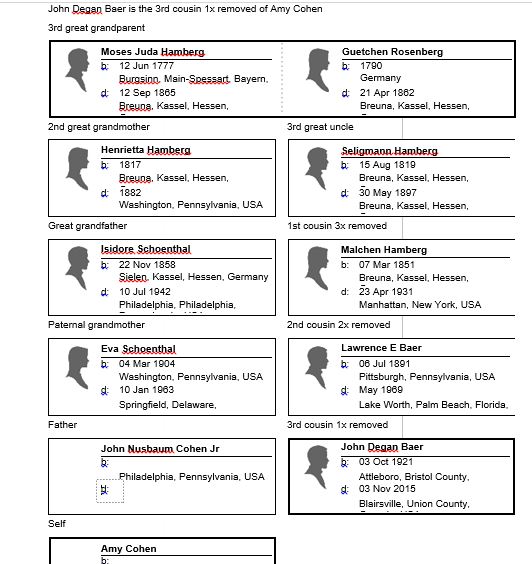 37 thoughts on “More Gifts of Photographs”